Hi, everyone. Look at me double posting. My life update post will be up in the next few days, however, I was checking my stats page this morning and saw that I had a lot of viewers that were referred to my blog by DietToGo.

Curious as to how that was, I clicked the link in my stats and was brought here

I immediately noticed that the post was entitled “The Top 100 Inspirational Weight Loss Bloggers You’ve Probably Never Heard Of (Until Now)” and got super stoked because people have noticed I exist and they think I’m decently cool. 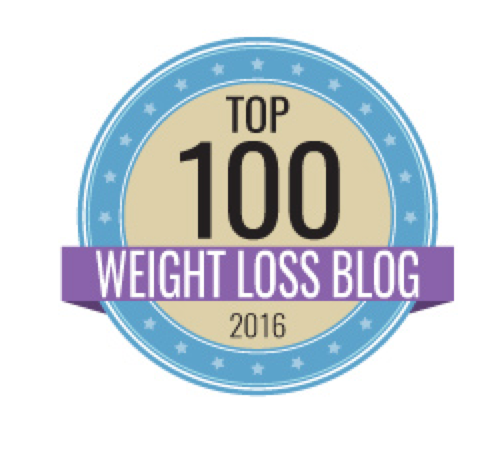 Your girl (me) was lucky enough to score spot #13 on that list (happens to be my favorite number too) and I’m just so happy/stoked/honored to be put on this list with so many other amazing bloggers.

So, I recommend everyone check out DietToGo’s post and check out all of the other amazing bloggers who are also featured on the list. I know I did!

Anyway, I want to say again how excited I am that I was featured and want to thank Caitlin (author of the post) for taking the time to hand select my blog and to read some of my posts. It means so much

Talk to you all soon,

Unlike most college students, I didn’t go out and party during Halloween. Halloween has never really been a favorite Holiday of mine mainly because I haven’t dressed up since like 6th grade because I’ve either been sick or had practice on the day. So, Halloween has ceased to become a day of importance. I guess people take Halloween very seriously in college because it’s literally a day to be a ‘skanky ho’ as my roommate would say without being judged. I always thought was supposed to be about originality too, but after seeing hundreds of cats, bunnies, angels, and devils, I have become aware that isn’t the case.

Personally I would never dress up in a bra, underwear, and some ears and call that a costume, but if you don’t dress up as that in college, you’re sort of looked down as prudent. I’m not a prude but I don’t want to dress up in nothing just to get the attention of people. That’s only my opinion and I know there are others, but it’s my blog, so I’ll say what I want.

I also didn’t go out because I’m pretty sure I’m getting sick and going out until like 3am and drinking from cups other sick college kids have drunk from is probably a bad idea. My roommate went out while I was in bed doing a mixture of blogging, sleeping, watching Netflix, and blowing my brains into a tissue. Wow love Halloween.

I mean I haven’t been completely unfestive. A few girls and i went to a pumpkin patch a week or two ago and picked some pumpkins (pic on my insta found on the bar to the right) and my roommate and I have also decorated our white board on our door with a ghost, and we have also decorated the room with a few fake spiders and other pumpkins. I enjoy the season of fall, not to seem like a basic white girl, but it’s a nice season. Just not a big fan of Halloween.

That’s just an opinion of mine. What do you all think of Halloween? If you all like it, what did you dress up as? 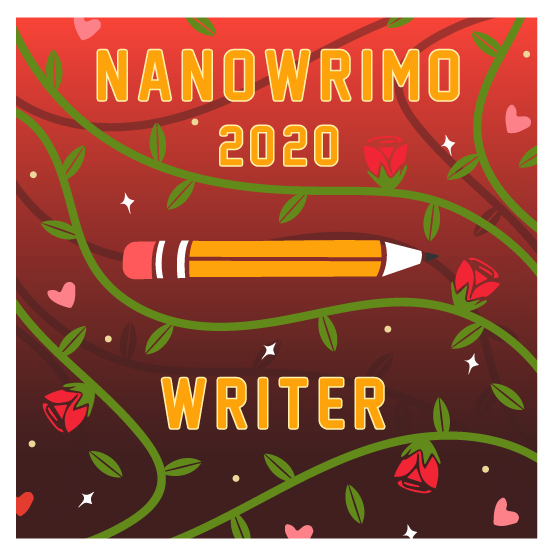 Follow Living off Leesh on WordPress.com
Join 3,102 other followers