Something I have tried pushing to the back, the far back, of my head, recently is that Obama will soon cease to be the president of the United States. But as I tearfully watched his final speech as president I really have to face reality. Donald Trump is our president-elect and soon, he will hold the highest position of power in the entire United States, and one of the top positions of power across the entire world.

It is gut-wrenching, frustrating, sickening, and all around unbelievable. Nonetheless, it is true. There are things Obama didn’t get right, but there are far more things he did get right.

Something I think about frequently, is what I would do had I been elected president, had I been in the position of trump. What things I would change about the nation I call home. While there are so many, there are a few that stand out among the rest. Here they are.

Preface: If any of you decide to disagree with my views, believe that Trump is a good fit for president, or just want to be an ass, keep your comments to yourselves. This is my blog and I can/ will post whatever the hell I want, and I can easily click the delete button on your comment without much thought. If you don’t want to read this post, click off. Easy as that. 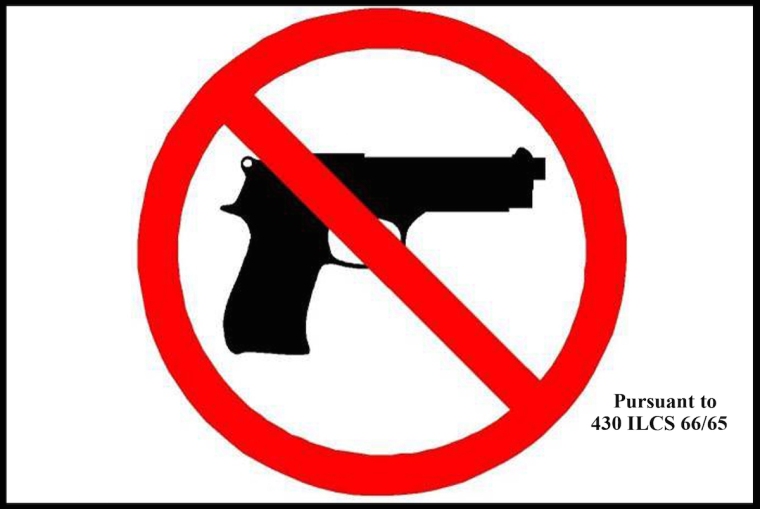 Like I said, there are so many things that the United States needs to change, but these I feel are of the utmost importance. What would you like to see the US change?