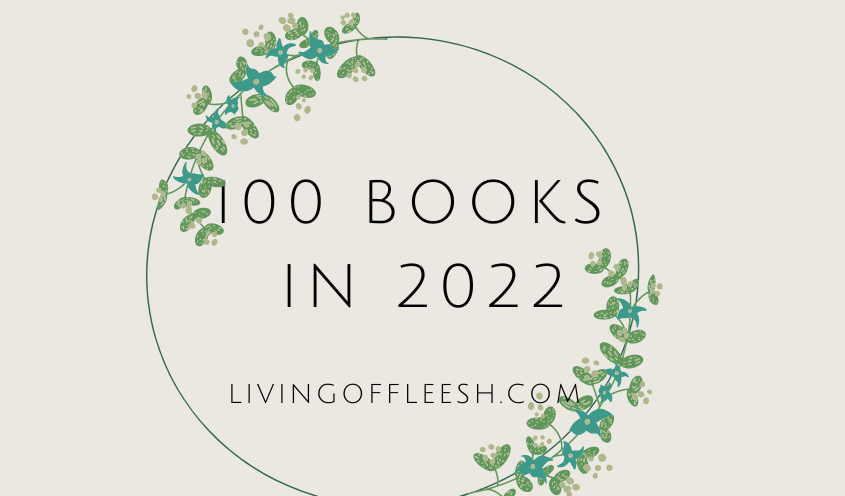 I posted my Top 10 Books of 2022 the other day and went down a rabbit hole of book bloggers and got a lot of inspo. Rosie, who I’ve followed for years, posted her post, GoodReads Goal and it made me want to do the same thing.  I read 100 books last year and while sharing my top 10 is great, I want to share my rating for all my books. My friends say I’m pretty harsh with my GoodReads stars so keep that in mind 😉

After looking at my ratings like this, I am the opposite of harsh with my stars. But here are my 100 books for 2022. My goal for 2023 is 50 books. Ideally, I’d love another year of 100 but I’m starting small and then I can make changes as I hit smaller goals J

Follow Living off Leesh on WordPress.com
Join 3,112 other subscribers